Chief Justin Páez began his career in law enforcement in 2001 and has been a member of the Dublin Police Department since November 2003. During his career, Chief Páez has served as a patrol officer, patrol corporal, accreditation sergeant, community impact unit sergeant, lieutenant, operations bureau commander, services bureau commander, deputy chief of police, and most recently as Interim Chief of Police.

Chief Páez is the seventh Chief of Police for the Dublin Police Department following retired Chiefs Harold Rose, Robert Mayer, Ron Ferrell, Rob Geis, Mike Epperson, and Heinz von Eckartsberg. Chief Páez earned his Bachelor’s Degree in Criminal Justice from Bowling Green State University. He is a graduate of the Ohio Association of Chiefs of Police leadership courses including the “Supervisory Training and Education Program (STEP)” and “Police Executive Leadership College (PELC)” as well as the Northwestern University’s School of Police Staff and Command. Chief Páez, and his wife, Abby, have five children and are proud members of the Dublin community. 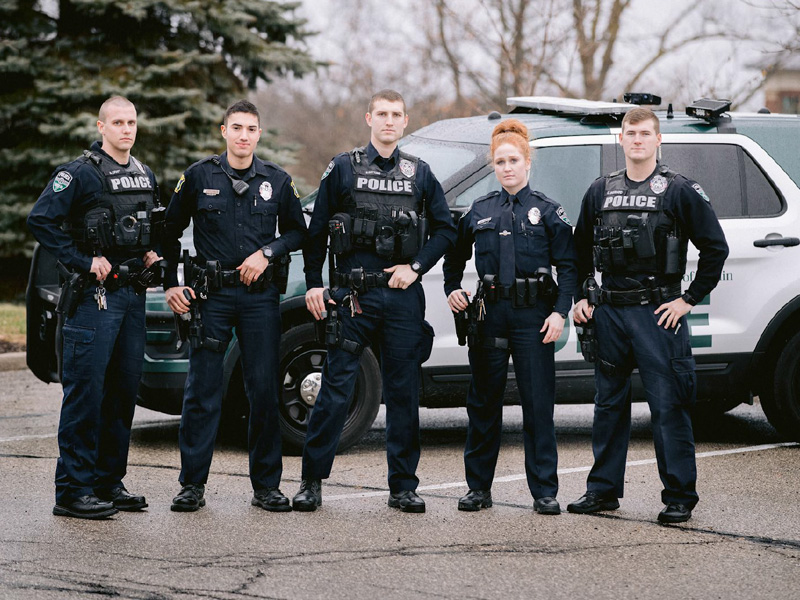 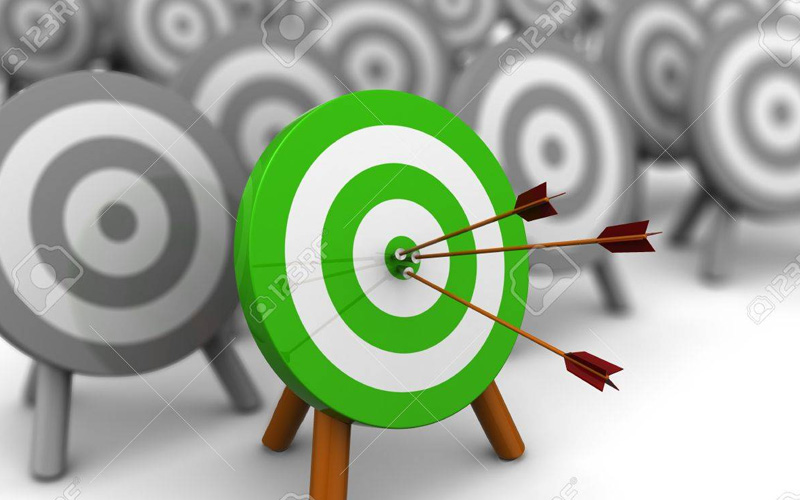 Dublin Police Department employees are committed to protecting life, liberty and property.We will provide the highest level of service and work in partnership with our community to ensure public safety by focusing on the following core principles

We will remain dedicated to service and committed to excellence, focusing on the following core values

We are members of an exceptional and highly trained law enforcement organization. Our conduct and demeanor adhere to the highest standards of personal and organizational excellence.

We hold ourselves accountable to the highest level of honesty, truthfulness, and ethical conduct.

We ensure that all persons are treated with equality, dignity and courtesy.

We are dedicated to our Profession, our Community, our Agency and our Mission.
Donate Now